Despite the fact that website customers often try to fill it with the maximum amount of information in the form of texts, images and animations, as well as make the page functional, in some cases this approach does not work and it is worth turning to the principle of “Less is more”, which will be in Russian sound like “Better less, but better.” In other words, to develop a website in the style of minimalism. 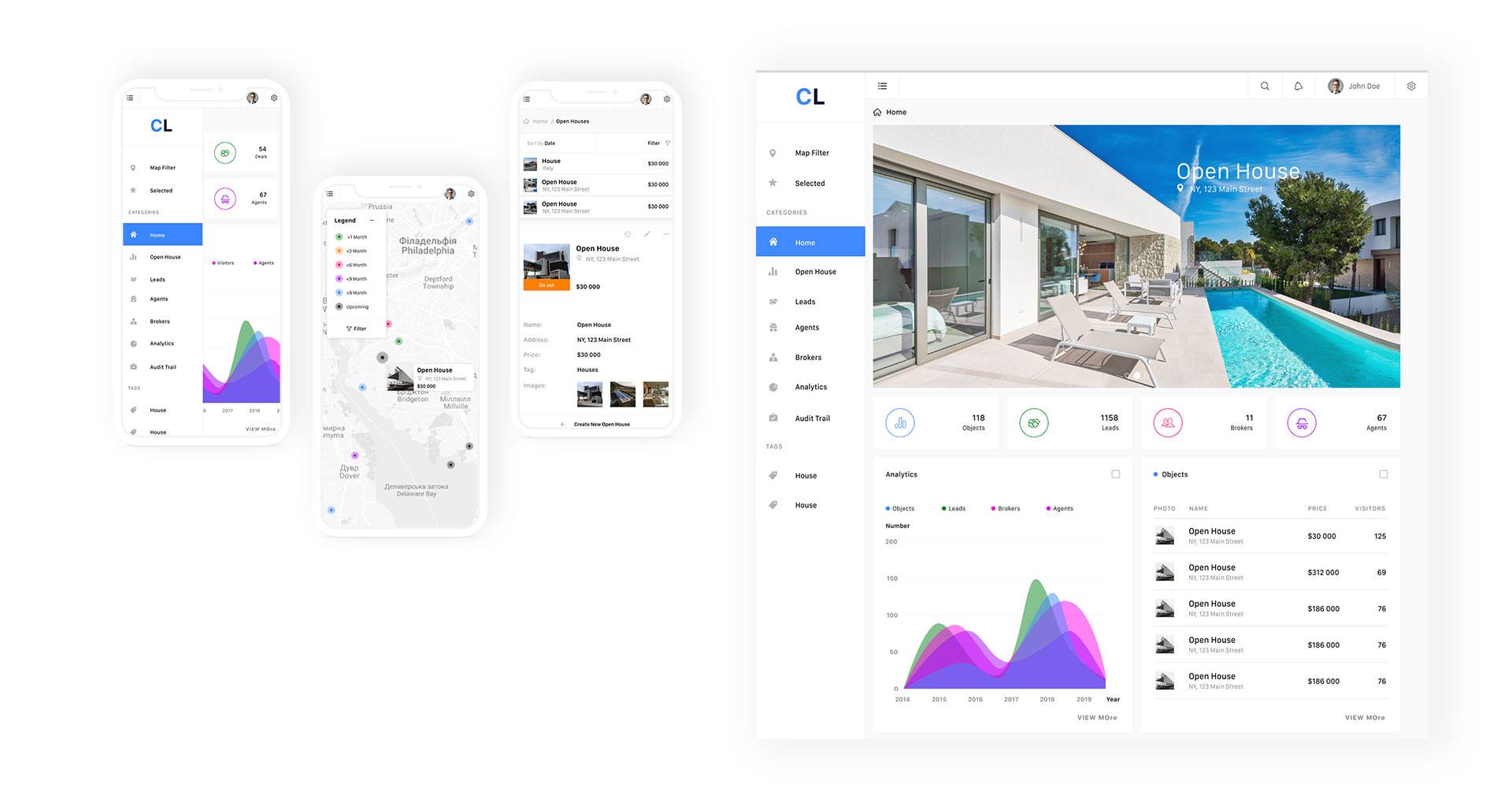 As you know, classics never go out of style. That is why the classic style in website design is one of the most popular. Often, sites in this style are ordered by companies that provide services in the field of finance, law or analytics. In a word, those who want to demonstrate seriousness, stability and reliability using their site. 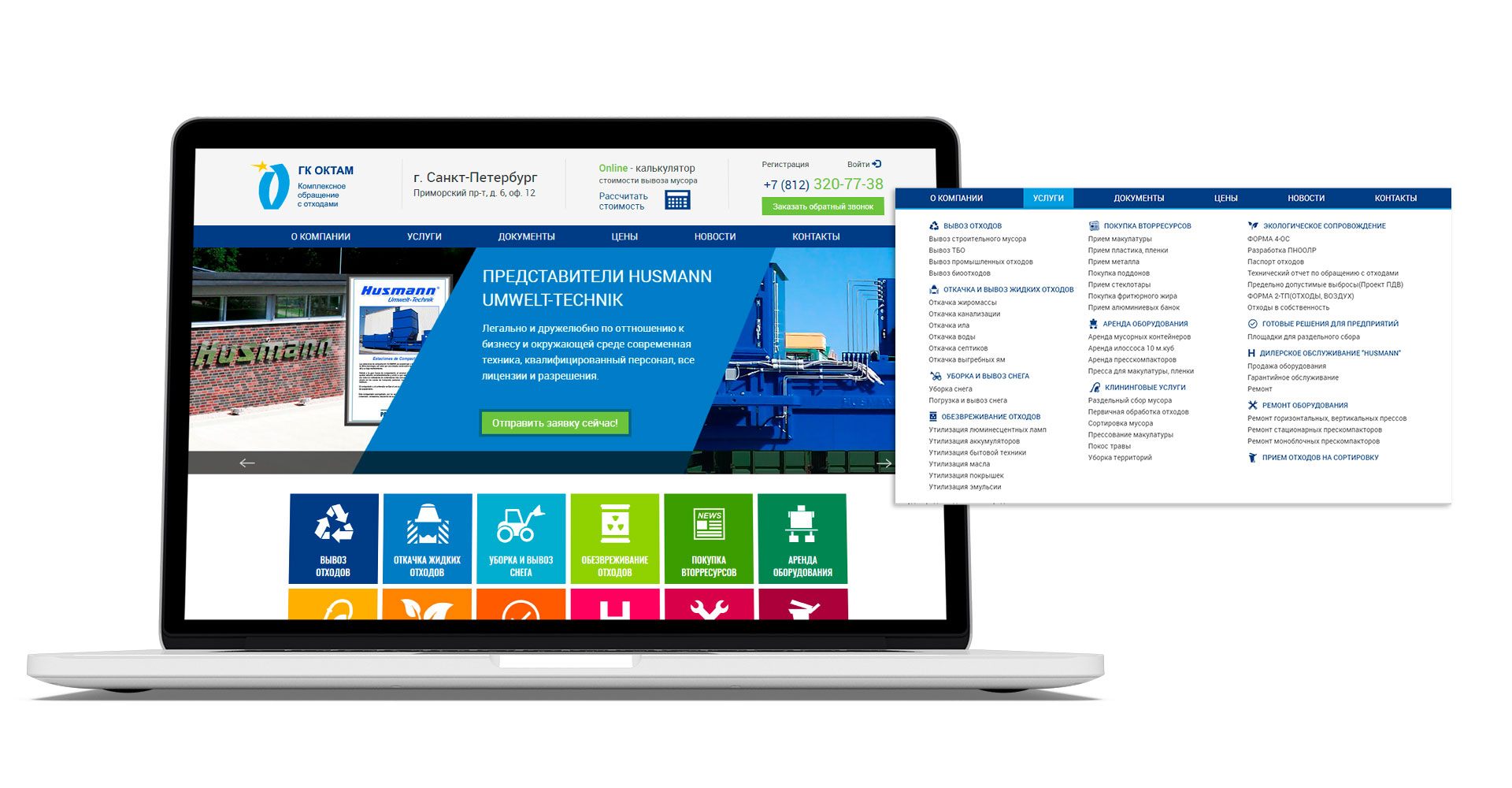 Corporate identity should be fully subordinate to the requirements and objectives of the company, and should also have a clear structure. The page should look strictly, however, the presence of graphics and animation, as well as non-standard fonts, is allowed. Be sure to place not only the name, but also the logo of the company, as well as its motto. Often, the site is based on the corporate style of the company. 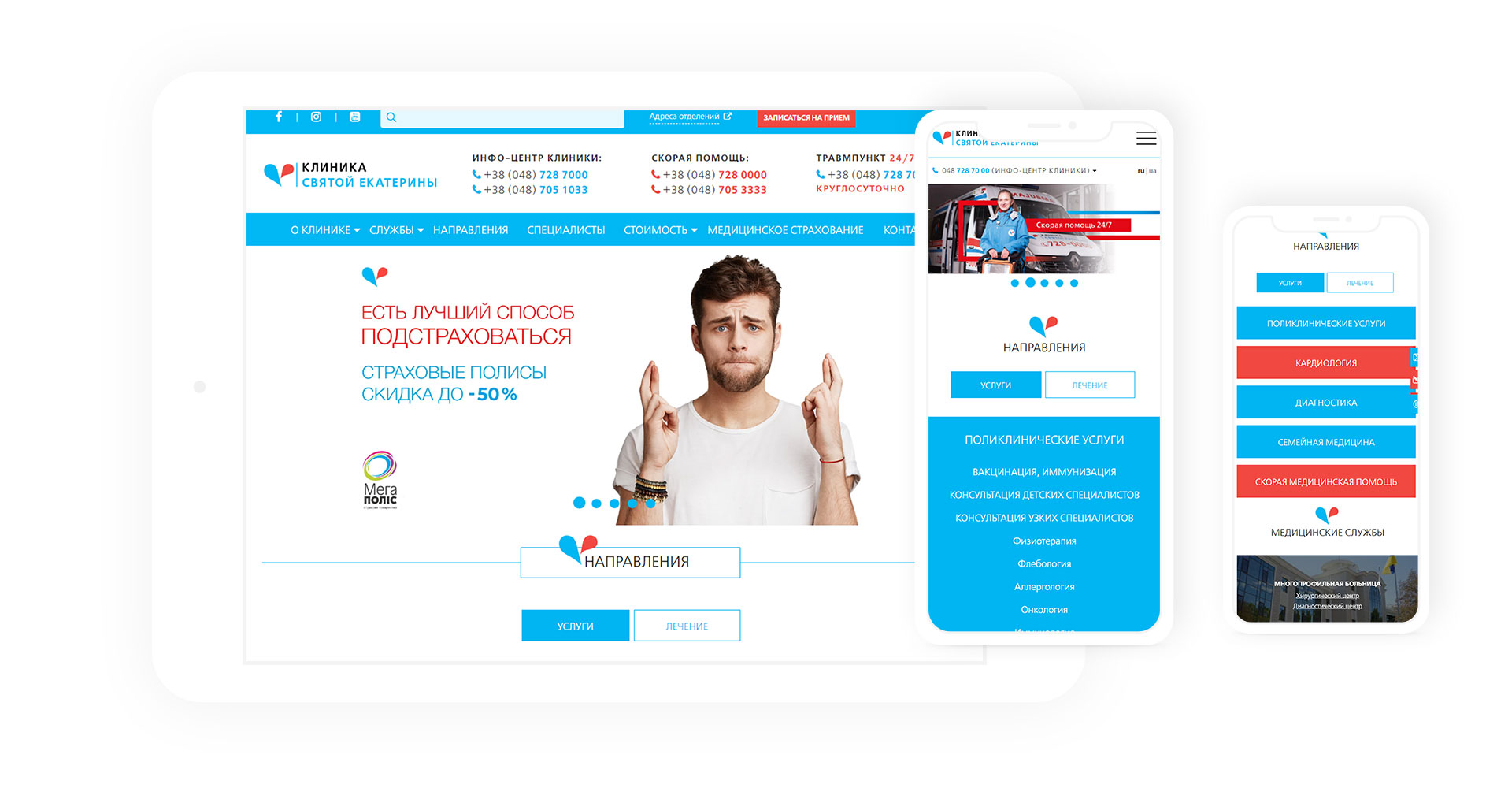 For those who are far from minimalism and excessive restraint of classics or corporate style, but at the same time do not like the catchiness of the ethnic style, bright and daring web design in Art Deco style will surely appeal, because this direction leaves a huge scope for imagination and allows you to confidently implement even the most daring decisions.

Based on the latest trends in the field of web design, it should be noted that the retro style is now quite widespread and will not go out of fashion for a long time. However, in order to determine the characteristic features of this style, it is worth to accurately indicate what exactly refers to retro.

High-tech style originated in the architecture in the 1970s, however, it only began to be used in interior design a decade later. With the development of modern technologies, this style was not limited only to real space, but also quite organically integrated into the field of web design. The main distinguishing feature of this style, which makes it somewhat similar to minimalism but significantly differs from the industrial style and futurism, is the almost complete absence of any decorative elements, since beauty was sacrificed for the sake of functionality. 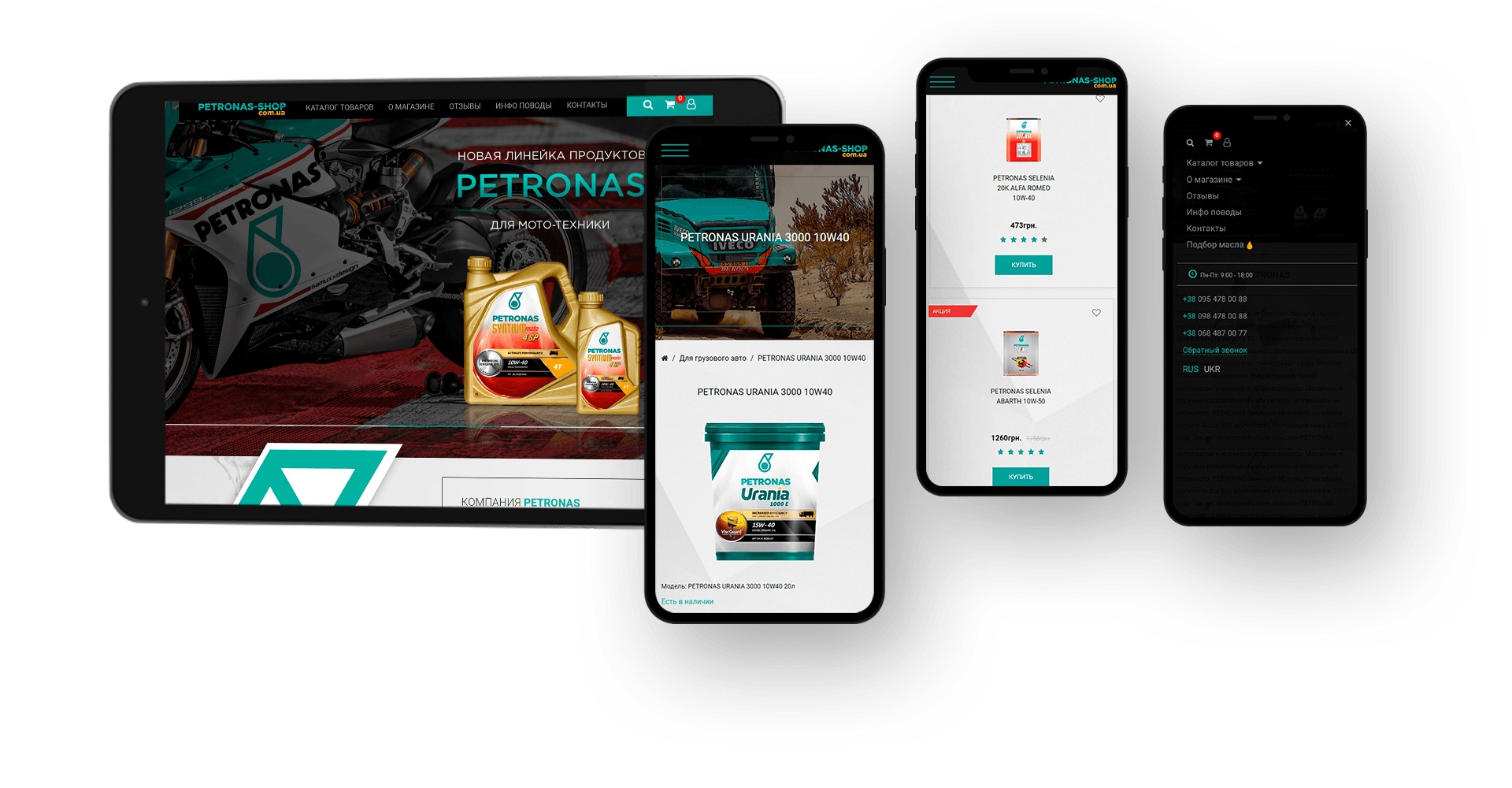 Unlike many other styles, such as art deco or hi-tech, which came to web design from architecture or interior design, in the drawn, or, as it is also called, sketchy style, everything happened exactly the opposite, but vice versa: it was originally It was invented for the design of sites, and only then its elements began to be used in various elements of the interiors.

The information style in web design is often underestimated, considering that it is suitable only for news portals. However, the possibilities of this style are much wider, and therefore, it can be safely applied both to personal business card sites and to large corporate portals.

The essence of Organic Natural style is already visible in its name: the design of this direction involves the use of various “natural” textures, for example, grass or wood, as well as graphic filling of landscape-plant themes. The areas of application of organic style in web design are diverse, because the main emphasis is on the visual range, and not on the particular structure of the page or its content.

The “Beautiful Typography” style is a cross between a newspaper and a drawn style, or rather, it combines them in itself. However, the differences are very significant. So, unlike the newspaper, the typographic style implies the use of bright and non-standard fonts, but, unlike the drawn one, the main emphasis in it is not on the graphic, but on the text context. Thus, this style is ideal not only for creating personal business card sites, but also for designing landing and promotional pages, online stores and even corporate sites.

Responsive style or adaptive style arose as a result of technological progress. Since there are a large number of devices with which you can browse sites, it became necessary to find a style that will allow the site to look equally organically on a smartphone or tablet, as well as on a desktop computer or laptop. The main distinguishing feature of the adaptive style is that the design of the site begins with a version for mobile devices.

Skeuomorphism in design involves the use of elements that repeat the shape of another object or material, however, is made by a different method or from other materials. The scope of the skeuomorphism style is unusually diverse. For example, in the automotive industry, various decorative elements made of plastic, with wood processing, and the like are very popular. This style came to web design in 2011 and immediately gained quite wide popularity.

The Material style was introduced in 2014 and was an attempt by Google to unify and standardize the appearance of its products, both in web and mobile applications. This style has become a kind of compromise between minimalism and skeuomorphism. On the one hand, this style is characterized by “materiality”, which creates the impression of interaction with real physical objects, and on the other hand, simplicity and conciseness both in terms of graphics and composition. 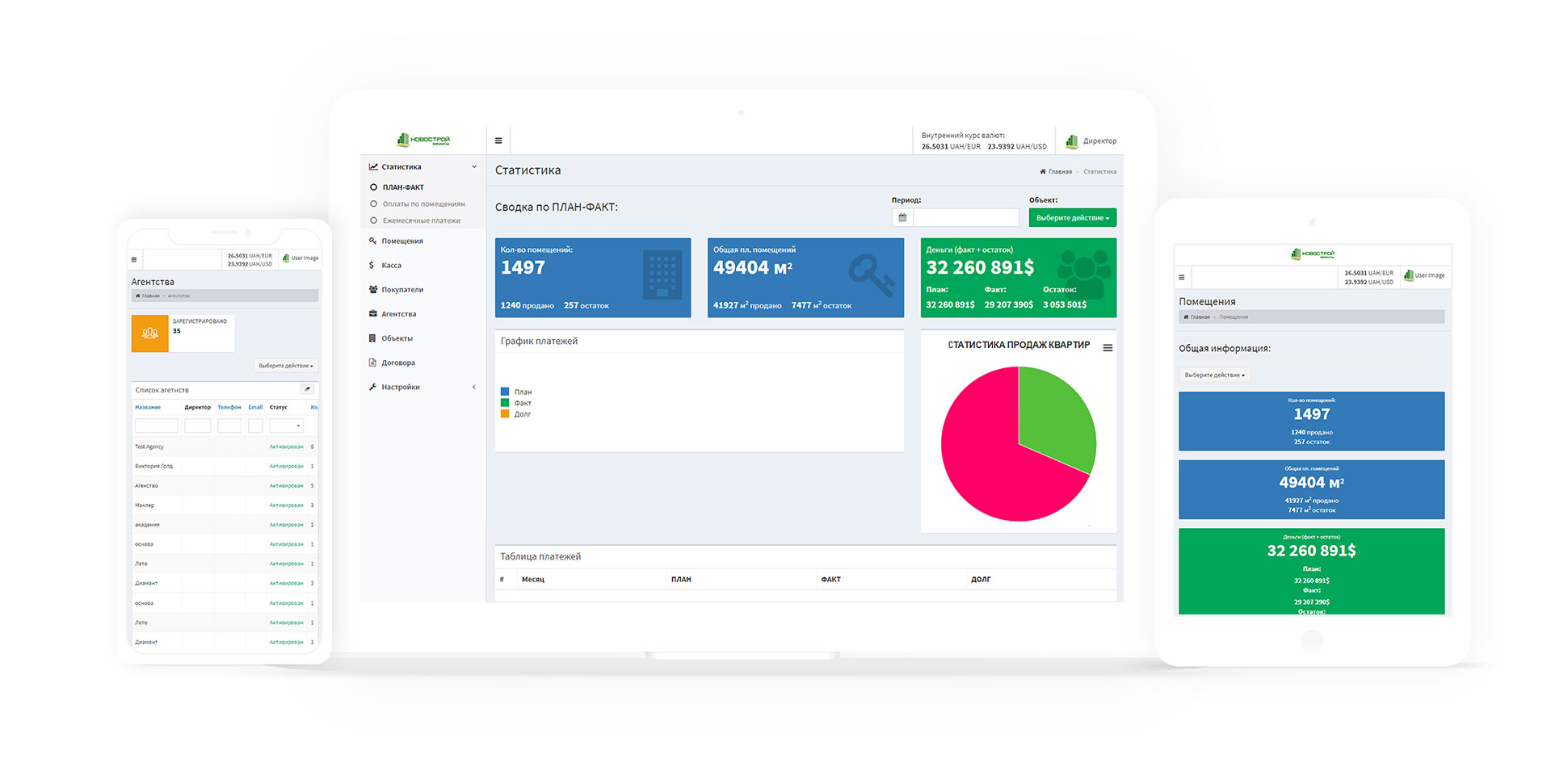 The Metro style was introduced by Microsoft in 2010 and since then has still not lost its relevance, because its minimalism and, at the same time, wide color palette and original typography leave a wide enough scope for the realization of even the most daring ideas. Moreover, since the concept of adaptability was laid at the heart of this style, pages made in the Metro style look equally good on any device: from desktop computers and laptops to smartphones and tablets.

Speaking about the style of Apple, many customers mean the site of the company itself. At the same time, it is very important to distinguish between the desire to do the “same” or, in other words, simply copy the site, and recreate the general concept, which is based on high quality, minimalism and a strict hierarchy in the placement of information blocks. And, if in the first case the site, oddly enough, turns out to be quite boring and does not stand out among millions of people like it, then in the second – an absolutely unique page that every visitor will definitely remember.

Flat or flat style appeared in 2012 and replaced skeuomorphism with its realism and volume, bringing instead minimalism and two-dimensionality. Despite this, this style can in no way be called boring or mundane, since the widespread use of interesting and unusual typography, vibrant colors, large images and even video allows you to create unique projects and successfully implement complex tasks. 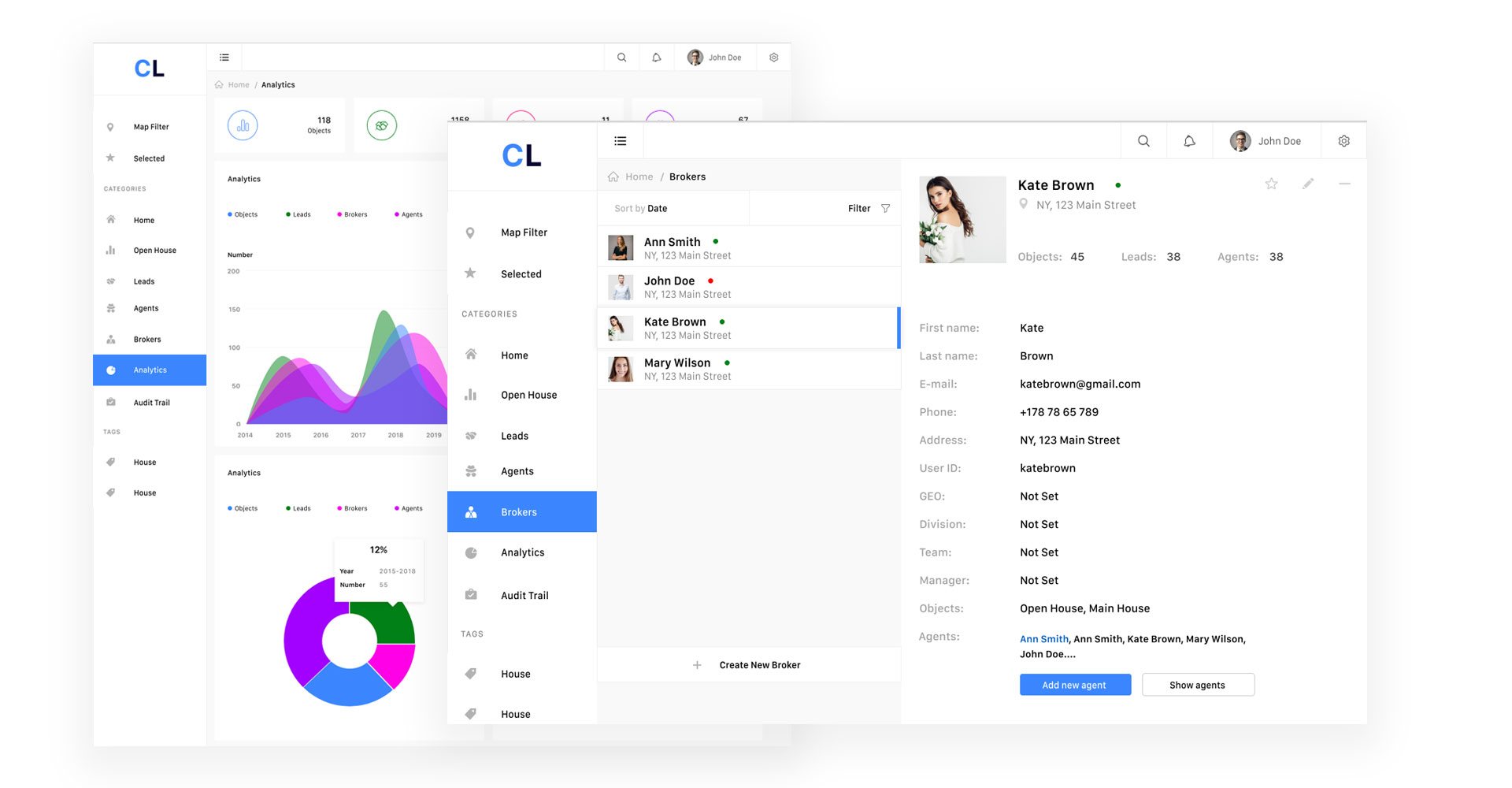 The polygonal style inspires with its simplicity and variety of decorative effects that can be achieved by a gradient transition of shades of one color. This style has become a printing and web-trend in the field of website design in a very short time.

The user, filling out an application on the website https://avada-media.ua/ (hereinafter referred to as the Site), agrees to the terms of this Consent for the processing of personal data (hereinafter referred to as the Consent) in accordance with the Law of Ukraine “On the collection of personal data”. Acceptance of the offer of the Consent is the sending of an application from the Site or an order from the Operator by telephone of the Site.

The user gives his consent to the processing of his personal data with the following conditions:

1. This Consent is given to the processing of personal data both without and using automation tools.
2. Consent applies to the following information: name, phone, email.

3. Consent to the processing of personal data is given in order to provide the User with an answer to the application, further conclude and fulfill obligations under the contracts, provide customer support, inform about services that, in the opinion of the Operator, may be of interest to the User, conduct surveys and market research.

4. The User grants the Operator the right to carry out the following actions (operations) with personal data: collection, recording, systematization, accumulation, storage, clarification (updating, changing), use, depersonalization, blocking, deletion and destruction, transfer to third parties, with the consent of the subject of personal data and compliance with measures to protect personal data from unauthorized access.

5. Personal data is processed by the Operator until all necessary procedures are completed. Also, processing can be stopped at the request of the User by e-mail: info@avada-media.com.ua

6. The User confirms that by giving Consent, he acts freely, by his will and in his interest.

7. This Consent is valid indefinitely until the termination of the processing of personal data for the reasons specified in clause 5 of this document.